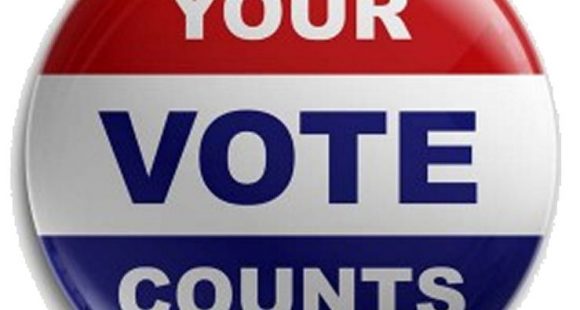 We’re not alone, we overhear people complain all the time – in line at the grocery store, at work, out at happy hour – about issues that impact their lives and how they wish something would be done. Sometimes the concerns are minor like the giant pothole they have to drive around to get home, property taxes that are too high to buy a house in the neighborhood they like, or lack of a grocery store nearby. Sometimes they are major issues like gun control, police brutality, or immigration.

But, you know what we don’t always hear? We don’t hear people critically discussing these issues, generating ideas or taking action. Ultimately they would rather complain than do something about the issues that concern them. We’ve been taught that it’s taboo to talk about politics, religion or any other possibly contentious topic. Remaining uninformed and avoiding in-depth consideration of the issues won’t solve anything… but what if there were a way to help change the issues that are important to us and it wouldn’t take much effort on our parts?

Good news! There is a way to be a part of the change, and it’s called voting. Elected officials from town councils, school boards, county executives, mayors and state assembly representatives all the way to governors and senators are responsible for being our voice in local, state and federal government. They answer to us and are supposed to create and lobby for legislation that reflects our needs. Voting is our opportunity to decide who gets to be our voice.

Voting and Registration by Age in New York: 2014

As you can see from these statistics, millennials are less likely to be registered and as such are much less likely to cast their vote in elections. By failing to be informed and actively vote, we are allowing older generations, with generally more conservative views, to speak for us.

It’s almost impossible these days to escape talk of politics. In a presidential election year, with highly contested candidates, you just can’t get away! As we approach November, more and more ads will appear, debates will be televised, and our family, friends, and co-workers will (hopefully) be having meaningful discussions about the issues and candidates. Make sure that you don’t let the national election completely overshadow local issues. Don’t forget to be informed about your local elections and be prepared to cast your vote and make a difference!

Get informed about candidates and ways to Rock the Vote here: https://www.rockthevote.com/get-informed/elections/state/new-york.html

Not sure where your polling location is? Check here: http://www2.monroecounty.gov/elections-sites.php

Want to make sure you know which candidate to back? Take a quiz and find out who sides with you on the important issues: https://www.isidewith.com/elections/2016-presidential-quiz

Joining RYP is easy and free! Sign up below to receive our weekly newsletter and ensure that you never miss a great RYP event!